The County of Dorset 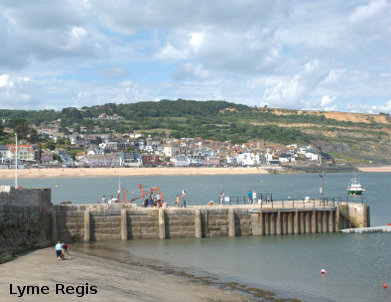 The County of Dorset has a long history of human settlement stretching back to the Neolithic era. The Romans conquered Dorset's indigenous Celtic tribe, and during the early Middle Ages, the Saxons settled the area and made Dorset a shire in the 7th century. The first recorded Viking raid on the British Isles occurred in Dorset during the 8th century and the black death entered England at Melcombe Regis in 1348.

Dorset is now well known for it's Jurassic Coast and has a varied landscape featuring elevated chalk downs, limestone ridges and clay valleys. Over half the county is designated as an Area of Outstanding Natural Beauty and three-quarters of its coastline is a World Heritage Site that features notable landforms such as Lulworth Cove, the Isle of Portland, Chesil Beach and Durdle Door.

Locations nearby in Wiltshire:
Salisbury, Wiltshire

Have you visited Dorset?
Please share your experiences either with a