The County of Essex 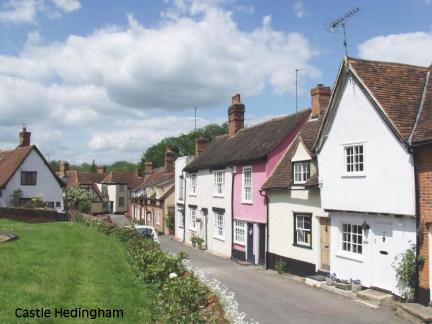 Essex is a county of gently rolling countryside and winding lanes. It has England's oldest recorded town, the largest Norman Keep ever built, the largest surviving Roman gateway in Britain, a wealth of fine Medieval buildings, a 1300 year old Saxon chapel, an amazing variety of churches and Dedham Vale - home of John Constable.

Epping Forest is one of Europe's oldest forests and is one of Britain's largest. It was once a vast hunting reserve for Saxon, Norman and Tudor kings. The forest is about 11 miles long by about 1.5 miles at its widest point and contains some of the oldest trees in Europe.

The ancient Royal Charter Town of Maldon is situated on the River Blackwater. This was an early Saxon settlement and in the year 991 the famous Battle of Maldon took place between the Saxons and the Vikings.

Have you visited Essex?
Please share your experiences either with a