The County of Norfolk 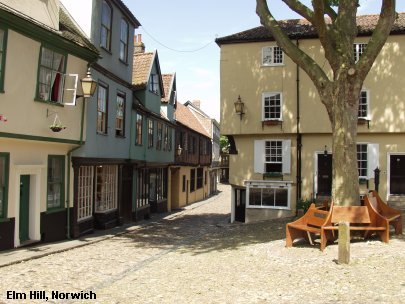 Norfolk is known as a flat county but is surprisingly hilly in places. The Norfolk Broads area is flat but in Norwich, around the coast and in other places like Diss, for example, there are hills to make you puff!

Norfolk is well known for The Broads which are a series of lakes (broads) all interconnected by waterways such as the River Bure. The coast is popular because of its extensive sandy beaches but is also famous, unfortunately, for the rate at which it is eroded by the sea.

Last, but certainly not least, is the county town of Norwich which is, in fact, a city and has a very impressive cathedral. It is a very fine city with a veritable maze of picturesque narrow winding back streets and there are 31 medieval churches within the boundaries of the old city walls.

Locations nearby in Cambridgeshire:
Ely

Have you visited Norfolk?
Please share your experiences either with a