The County of Kent 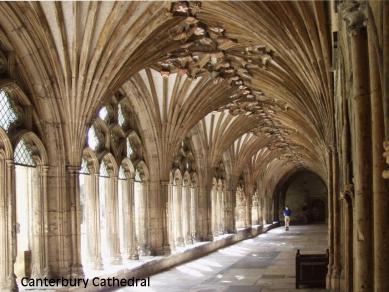 One of its most visited locations is, of course, Canterbury, made famous by Chaucer's 'The Canterbury Tales', and Canterbury Cathedral well known for the murder of Thomas Beckett.

Julius Caesar landed in Kent in 55 BC. The Roman army in the 1st century AD established a base at Richborough, near Sandwich, where Roman walls remain to this day.

Have you visited Kent?
Please share your experiences either with a